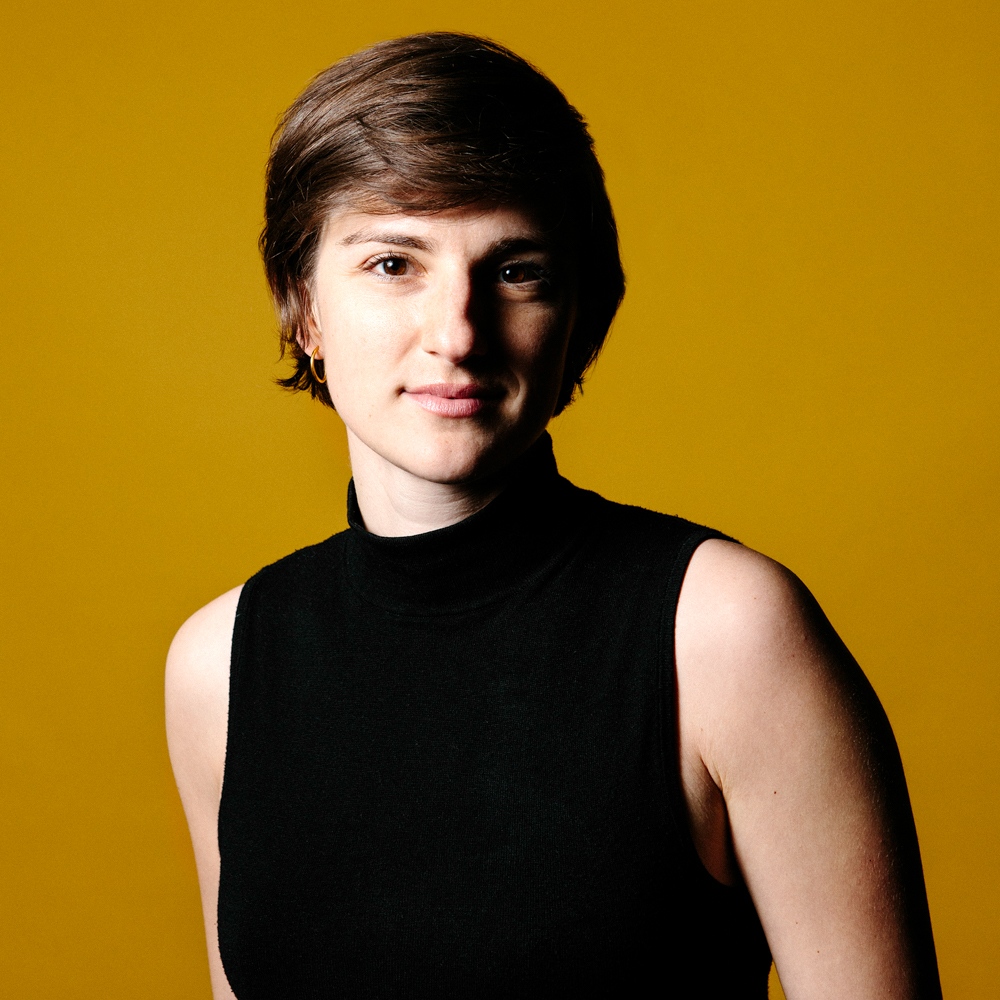 Jessica is the executive producer of Lifetime’s Her America: 50 Women, 50 States, a groundbreaking digital road trip exploring what women across the U.S. stand for today. She directed the documentary film Towards the North, following Honduran refugees to the U.S. Border, as part of Humanity on the Move a campaign she produced about the global refugee crisis which received an IDA nomination and aired on PBS. She also produced the SXSW-winning, Emmy-nominated and Oscar-shortlisted documentary Kehinde Wiley: An Economy of Grace. Her other producing and directing work includes nonfiction television for CNN, New York Times and PBS covering topics including the Mongol Nation bikers, Child literacy in Vietnam and sex trafficking in America. She was the field producer for the PBS mini-series Half the Sky: Turning Opportunity into Oppression for Women Worldwide, which followed the reporting of New York Times columnist Nicholas Kristof. She is a founder and partner of Cousins Company based in Brooklyn and a board member of the New York Studio School.